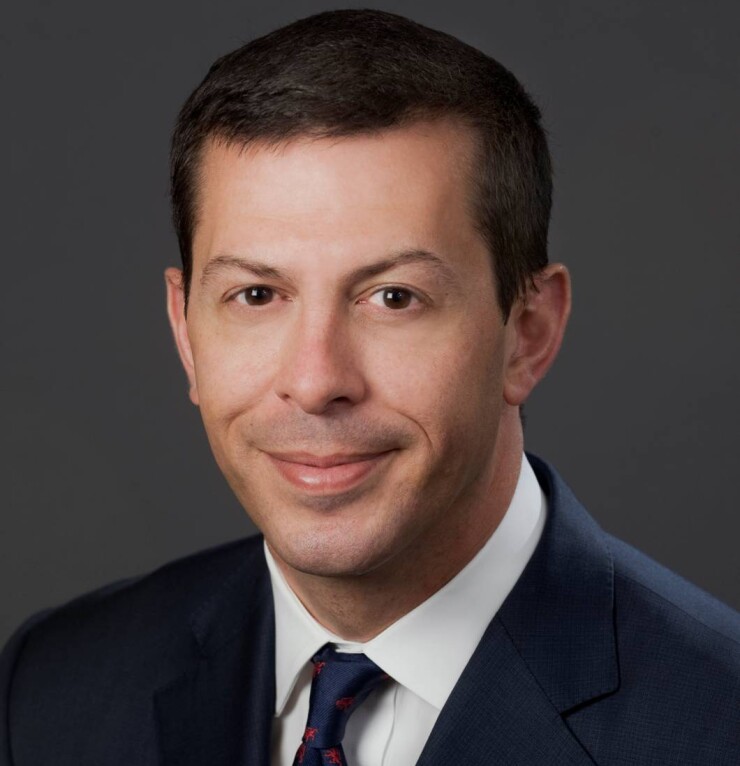 Broker-dealers concerned about increasingly complex compliance issues may benefit from a new strategic alliance formed between the Bond Dealers of America and the Regional Fixed Income Best Practices Group, which was formerly known as the Regional Municipal Operations Association.

“The RFIBPG is now a division of the BDA, similar to the BDA’s Bond Pricing Institute,” said Mike Nicholas, CEO of BDA. ”We’re building out a micro site for this operations and best practice group. The division will have regular meetings both in person and virtual including at most BDA meetings like our annual conference in the fall and our retail fixed income conference this coming spring in Dallas.”

“The demand for this focused group within the BDA, couldn’t be better timed, as the industry is confronted with shortened settlements and trade reporting requirements, while also seeing the introduction of crypto and blockchain into fixed income operations,” said Winton.

RFIBPG has been functioning as an independent trade group for nearly forty years. BDA believes the new addition will “allow the BDA membership to complete an end-to-end solution and help promote and install market-driven solutions for the changes advocated.”

The symbiotic relationship will make RFIBPG’s work available to more firms while feeding the effort through BDA’s membership resources and increased participation. “We all know the financial industry and the regulatory landscape will continue to evolve, the BDA and the RFIBPG have chosen to face those next challenges together. In this way we are stronger, more impactful, and ultimately more effective,” said Phillips.

BDA’s Michael Decker and Brett Bolton will head up folding the group’s efforts into ongoing operations while focusing attention on the specialized concerns of the muni market.

“The addition of RFIBPG enhances the BDA’s impact and effectiveness while advocating for member firms. BDA will continue to fight for common sense solutions to strengthen, elevate securities firms and banks active in the U.S. bond markets,” said Nicholas.