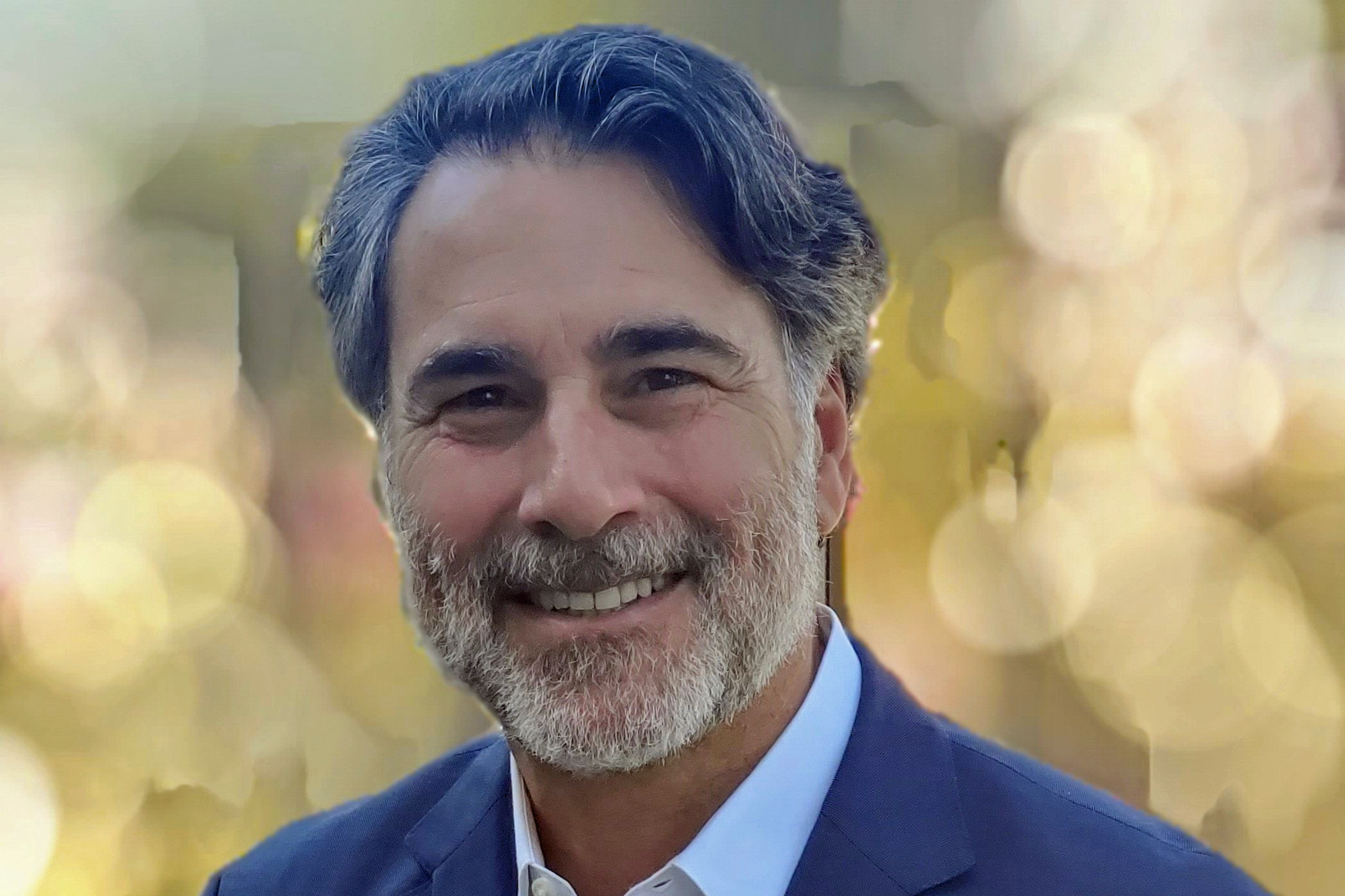 The broker-dealer entered California in 2011 and has grown to 14 public finance people working in offices in Los Angeles, Pasadena, San Clemente and San Francisco.

Arevalo was West Hollywood’s city manager for more than 20 years before he retired this summer.

“Paul managed multiple large infrastructure projects that involved complex real estate strategies,” Gavin Murrey, executive vice president and head of Public Finance/Debt Investment Banking at Raymond James, said in a statement. “His wealth of experience will add tremendous value, not only to our team but, most importantly, to our clients.”

“After more than 30 years of city government leadership, it’s a privilege to be on the other side of the table helping other California municipalities improve for the benefit of their residents and businesses,” Arevalo said in a statement. “With a strong platform and growing presence throughout California, I’m thrilled to join Raymond James and its dedicated, client-focused team of professionals.”

Raymond James has 170 people working in public finance in 35 locations nationwide. Its total assets are $1.18 trillion. Public since 1983, the firm is listed on the New York Stock Exchange.

In 2020, the firm ranked 10th among municipal underwriters, credited by Refinitiv with $18.2 billion of deal volume.