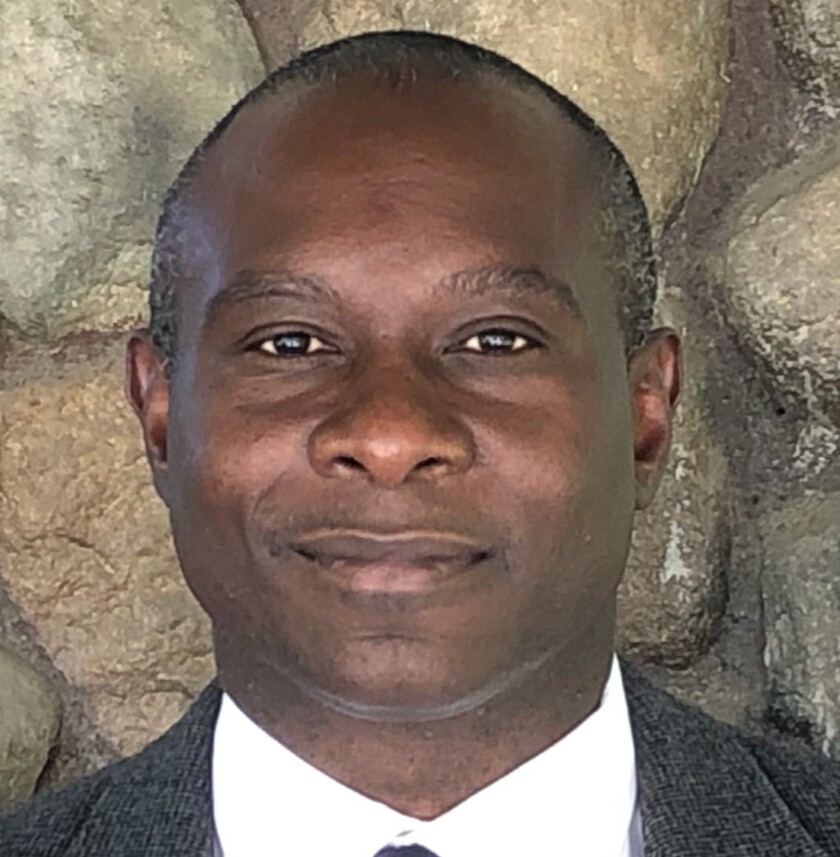 Wright will advise state Treasurer Shawn Wooden, the sole trustee of the funds, and take responsibility for the day-to-day management of the funds with assets valued at more than $40 billion.

He replaces Laurie Martin, who resigned in January to become vice president of finance and support services of Baystate Health in Massachusetts.

“Ted is an exceptional talent and will bring substantial experience across all asset classes that will serve Connecticut well in this integral role,” Wooden said.

Most recently, Wright was a principal investment officer and head of global equity at the $71 billion Los Angeles County Employees Retirement Association, or LACERA. There he led a team of managed pension assets totaling $26 billion.

Previously, he built an extensive career in finance, starting as a research analyst and progressing to a portfolio manager at LJH Global Investments, SNR portfolio manager and head of global equity at Oppenheimer Funds Inc., and then Genworth Financial Asset Management as its global head of portfolio management, responsible for $10 billion in assets.

Wright holds a naval officer diploma from the Britannia Royal Naval College in Dartmouth, U.K., a bachelor’s degree in finance from the University of North Florida, and master’s degrees from Rollins College and Harvard University.

“I look forward to assisting the treasurer in building an equitable future for generations to come through smart investing, protecting our retirees’ pensions, and reducing the unfunded liabilities so that Connecticut can continue to improve its fiscal health,” Wright said.

Earlier this year, Connecticut received upgrades from all four bond rating agencies, which cited among other factors the state’s replenishment of reserves and use of budget surpluses to pay down unfunded pension liability.

As of July 31, Wooden said, Connecticut’s overall available cash was at $11.2 billion, with the common cash pool at $9.7 billion.

Wooden said his office plans to complete two bond transactions by year’s end: an issuance of up to $500 million of special tax obligation transportation infrastructure bonds, and a deal of up to $800 of tax-exempt GOs to fund local school construction and clean water fund grants, and other projects statewide.

The state Bond Commission approved both sales on July 23.

Fed can shrink reserves by $2 trillion without missing a beat: Waller
Stocks making the biggest moves midday: Norwegian Cruise Line, Allstate, Roblox and more
Bitcoin price surge: Breakthrough or bull trap? Pundits weigh in
Inclusive Capital takes a stake in Bayer — 3 ways it may build value with a sustainable focus
What is an ascending triangle pattern and how to trade it?