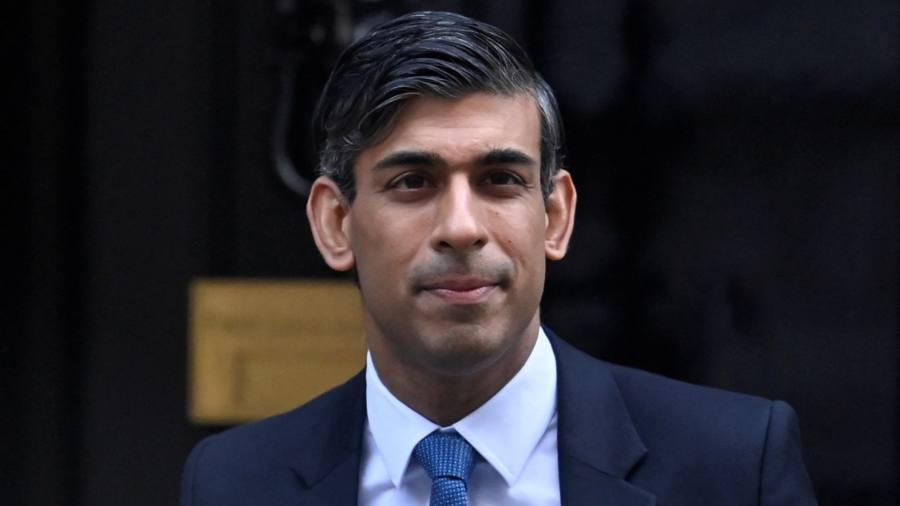 UK prime minister Rishi Sunak has asked his ethics adviser to investigate the tax affairs of Nadhim Zahawi in a move that raises questions about the future of the Conservative party chair.

Sharp asked the broadcaster’s board on Monday to review any potential conflicts of interest, just before Downing Street said it had asked for an investigation into Zahawi’s tax affairs.

“Integrity and accountability is really important to me,” Sunak said.

“There are questions that need answering and that is why I have asked our independent adviser to get to the bottom of everything — to investigate the matter fully and establish all the facts and provide advice to me on Nadhim Zahawi’s compliance with the ministerial code.”

He added: “I am pleased Nadhim Zahawi has agreed that approach and has agreed to fully co-operate with that investigation.”

By contrast, the prime minister told the House of Commons last week that Zahawi had “already addressed this matter in full and there’s nothing more that I can add”.

Zahawi said in a separate statement on Monday that he looked forward to explaining the facts to ethics adviser Sir Laurie Magnus.

“I am confident I acted properly throughout and look forward to answering any and all specific questions in a formal setting to Sir Laurie,” he said.

Downing Street’s announcement of an investigation followed revelations on Friday and over the weekend that Zahawi settled a dispute with the HMRC tax authority while chancellor of the exchequer last year and paid a penalty as part of the settlement.

Reports suggest the total settlement was about £5mn.

Conservative MPs have raised doubts about Zahawi’s ability to remain in post given the mounting questions about his tax settlement.

However, Sunak said that, in line with “longstanding practice”, Zahawi would remain in post while the investigation was being carried out. Zahawi also expressed determination to stay in post.

In the separate review under way at the BBC, Sharp who is a former Goldman Sachs banker and became BBC chair in 2021, said he wanted to ensure “all the appropriate guidelines” had been followed.

The Sunday Times reported that Sharp was involved in arranging a guarantor for a loan of £800,000 to Johnson in 2020.

“We have many challenges at the BBC and I know that distractions such as this are not welcome,” Sharp said in the statement, adding that he agreed with the BBC board’s senior independent director that the nominations committee of the board would look at the matter when it next met and, “in the interests of transparency”, publish the conclusions.

Sharp denied any wrongdoing. He said he facilitated indirect contact — via the cabinet office — between Johnson and the Canadian businessman Sam Blyth, who underwrote the loan.

“I was not involved in making a loan or arranging a guarantee, and I did not arrange any financing,” Sharp said.

Johnson told Sky News on Monday the whole incident was “complete nonsense” and that Sharp “knows absolutely nothing about my personal finances”.

“This is just another example of the BBC disappearing up its own fundament,” Johnson added.

“We need to get to the bottom of this as quickly as possible,” he said.