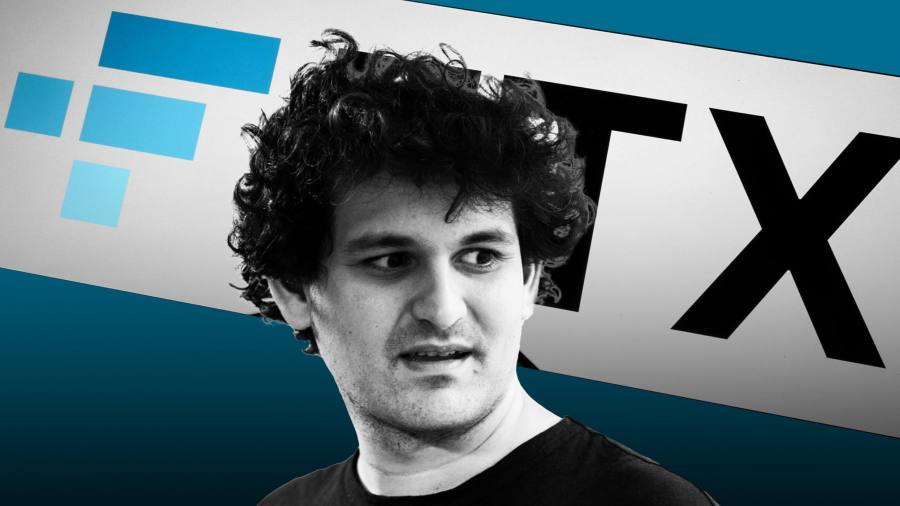 FTX founder Sam Bankman-Fried ran the cryptocurrency exchange as his “personal fiefdom” before its implosion, according to a lawyer working on the bankruptcy, with “substantial amounts of money” spent on items unrelated to the business such as vacation homes in the Bahamas.

“We have witnessed one of the most abrupt and difficult collapses in the history of corporate America,” James Bromley of Sullivan & Cromwell told a US court on Tuesday. He added that bankruptcy proceedings had “allowed everyone for the first time to see under the covers and recognise the emperor had no clothes”.

FTX filed for US bankruptcy protection on November 11 as its customers fled and executives discovered billions of dollars in missing funds, exacerbating turmoil in cryptocurrency markets.

The team of lawyers charged with winding down FTX is attempting to identify a complex web of assets in order to repay creditors. The case has been marked by allegations of misconduct and major governance failures, as well as a jurisdictional dispute between the US and the Bahamas, where FTX’s small inner circle ran the business.

According to the company, FTX’s overall valuation peaked at $40bn — $32bn for its international business and $8bn for its US operations based on funds raised from venture capital investors.

Bromley said the bankruptcy team had found that “substantial funds” were transferred from the exchange to Bankman-Fried’s crypto hedge fund Alameda Research, and “substantial amounts of money were spent on things not related to the business”.

This included about $300mn of real estate in the Bahamas that were “homes and vacation properties used by the senior executives” of FTX, he said.

The Alameda hedge fund also appeared to have used FTX funds to make billions of dollars of illiquid venture investments in funds such as Sequoia Capital and companies like Elon Musk’s SpaceX and Boring Company.

FTX filed for bankruptcy protection following an “effective run on the bank”, Bromley said, after rival crypto exchange Binance moved to liquidate its FTT tokens, the cryptocurrency issued by FTX. The token lost 80 per cent of its value in two days, tumbling from a peak of $9.6bn in total market value to just $422mn.

Bromley also revealed that the team of lawyers and investigators working on the bankruptcy would investigate a transaction last year between FTX and Binance. The rival crypto exchange, which is run by Changpeng Zhao, divested an equity stake in FTX for around $2.1bn in cash and cryptocurrencies.

FTX is now led by new chief executive and chief restructuring officer John J Ray III. The bankruptcy team includes investigation firms such as Kroll, blockchain research group Chainalysis, and a cyber security firm whose identity has not been disclosed over security concerns as it battles hacking attempts on FTX and its assets.

Bromley added the company was working with the US government and international regulators with an interest in the FTX collapse, including the US Department of Justice and the Securities and Exchange Commission.

Prosecutors working with the justice department’s Southern District of New York and the Financial Crimes Investigation Branch of Bahamas have launched two separate criminal probes into the implosion of FTX.

A list of the 20 largest creditors in the FTX businesses has been sealed by the court. However, US bankruptcy judge John Dorsey ordered the lawyers to make public the names of individuals and entities on the bankruptcy creditors’ committee, which is likely to include institutional investors that acquired stakes in FTX.

Searching for Option Trade Ideas and Strategies in this Nasty Stock Market
Ethereum futures and options data reflect investors’ growing confidence in ETH price
What is an ascending triangle pattern and how to trade it?
The first ETF is 30 years old this week. It launched a revolution in low-cost investing
Getting started with dividend investing